We partnered with Humans of Ōtautahi to profile several local men on what being "Manly As" meant to them. Meet Brendon:

I have quite a bit to do with netball, coach, play, umpire. My daughters are pretty hard out into it as well, so that keeps me into it. I had friends that were playing, a mixed team and they needed somebody else to play to fill their team. I loved it straight away. I have been playing it since I was 18 and now I am 41.

I coach, umpire and ref for girls teams. I think the parents like the idea of having a male coach sometimes, because they are different. I feel like I don’t have to be as aggressive as some of the women do. I can be a dude playing netball and they see me as a coach figure anyway. The women have to assert themselves, I don’t have to do that as much. There is so much drama on the side-lines that our coaches have to deal with, parents coming up to them and arguing with them, that sort of stuff. I never get that, I think because of the way I look. 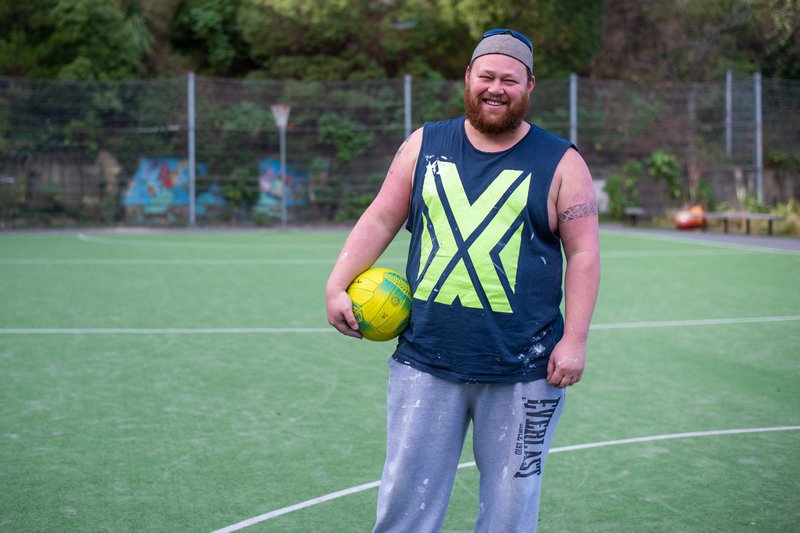 No, I don’t try to live up to a stereotype. I don’t try and be what other people expect me to be. I have always been quite a big guy anyway, so people tend not to try and bug me about it.