Trying new things is ‘manly as’ for one former Blackcap

He may have danced in front of the nation on live television, but Chris Harris faced his toughest audience, when he took to the stage at his daughter’s prom.

The former Blackcap joined his eldest daughter, Sophie, in dancing a three minute set, including the rumba and freestyle, at her high school prom in Christchurch.

“It’s was quite challenging and I was extremely nervous about it,” Harris says.

The school prom exhibition followed a successful stint on Dancing with the Stars, where Harris gained second place.

Harris said he had expected lots of judgement from the 500 teenagers in the room but it was very special to share the moment with daughter, Sophie.

To Chris, it’s what being ‘manly as’ is all about; being open to new opportunities and being a role model to his children.

“It’s about being a good family man, being a good partner, and I think a lot of those things are sometimes overlooked,” Harris says.

“Another thing is being a really good model to your children and others. I think the perception of manliness has changed a lot in the last 20 to 30 years, where you would think of the rugby-playing types.”

Harris acknowledges his own perception of masculinity changed after he had children.

“You’re trying to give them the best upbringing and you try and teach your children from your own experience on how you perceive yourself and how you would like yourself to be. It’s really important to pass those messages on. It’s all about caring for each other and being supportive of your siblings and your friends.”

“And don't be afraid to hug in public, especially family,” he adds.

Leading a happy and fulfilled life is also all part of being ‘manly as’.

Harris attributes his stint on DWTS to the closer bond he now has with his two dancing daughters.

“I appreciate the work that they put in to dancing and how difficult some of the things are that they do, and that I’ve now experienced and got first hand knowledge of."

Throughout the course of the DWTS season, Harris donned a man cape and at times eye liner.

“That’s stuff I would never have considered doing but looking back, even though some people would laugh, a lot of what I did out there was masculine.”

“And all those things I normally wouldn’t do, make me a better Father.”

Harris says his time on the show helped make him “more rounded”, and got him out of his comfort zone and in touch with his emotions.

“I was going to learn a skill, which I literally never thought I would.”

“It was extremely terrifying and nerve-wracking but I also love that. So it was an easy decision to throw my name in the mix.”

“I’m really proud of what I achieved and if I dance with my daughter now, or my wife, you just leave a happier person."

“Anything that makes you smile and be happier can only be good.” 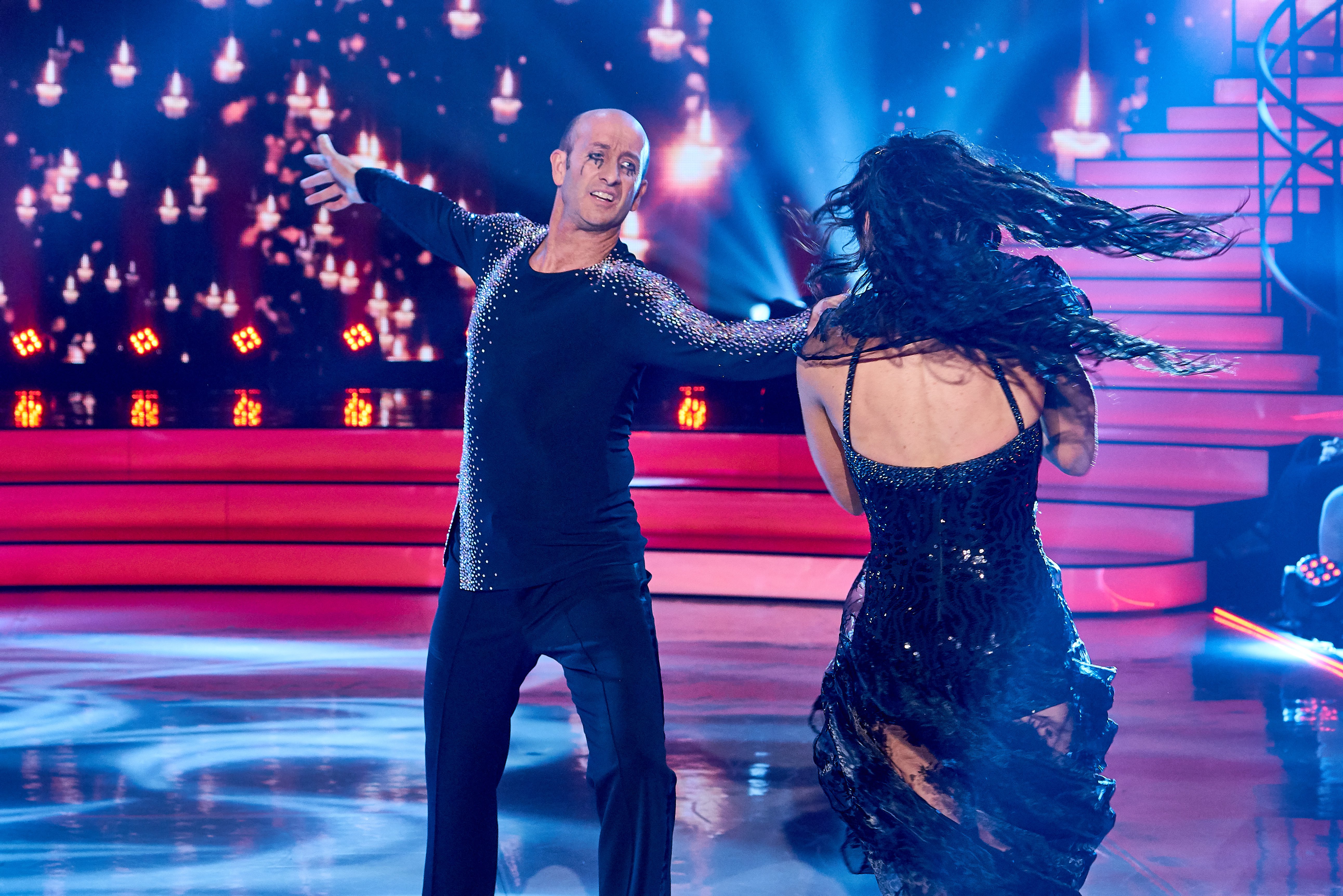 We're all in this together

Our He waka eke noa campaign reminds people that there are simple things we can do every day, to look after ourselves and others - even when times are tough. The accompanying resources are available nationwide and come in many languages.

An evaluation shows that All Right? messaging is benefiting those experiencing poor mental health.

Turn up the mindfulness to tone down the heat

How the practise of mindfulness can stop you from serving hot sauce to your enemies...